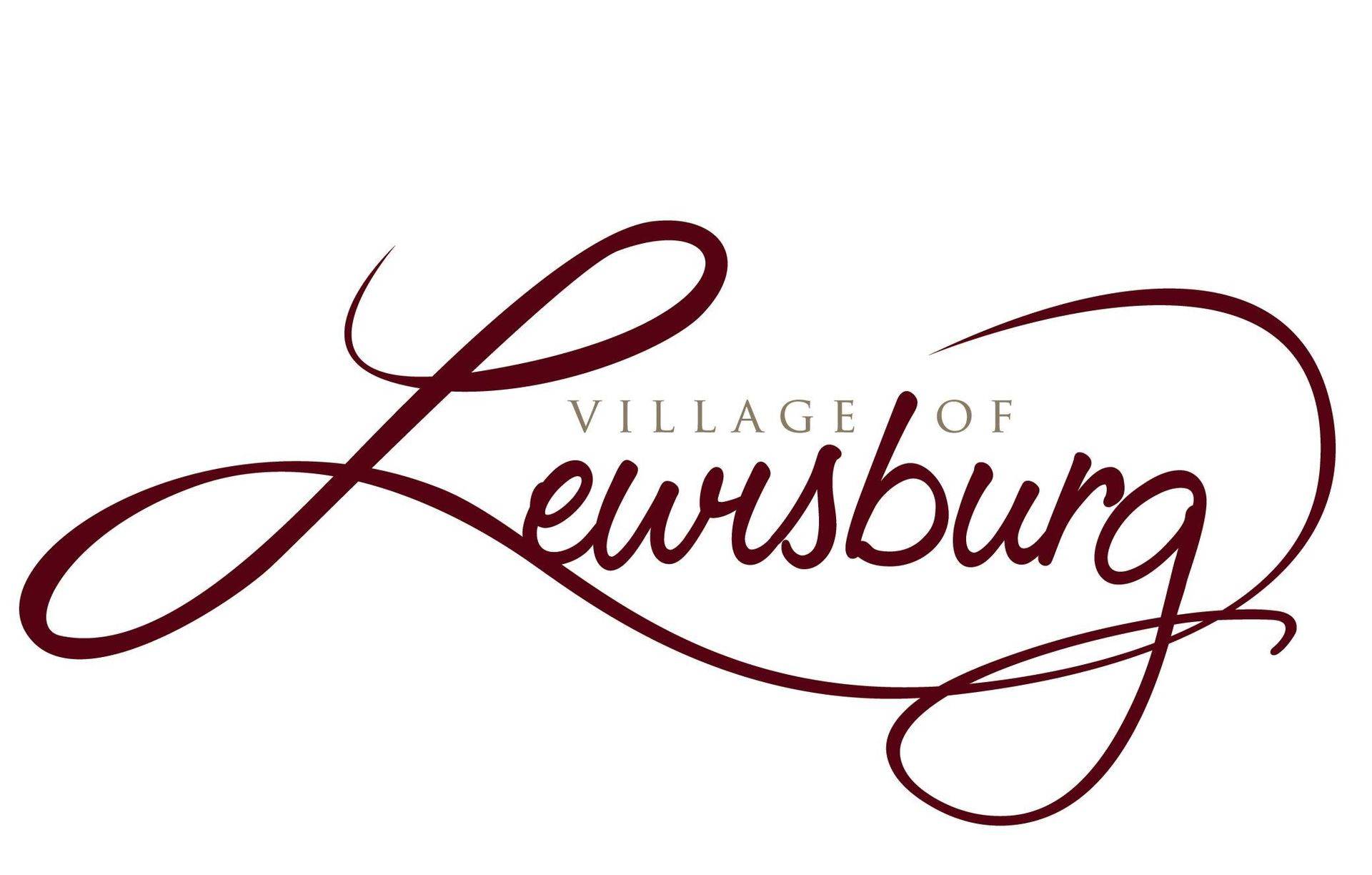 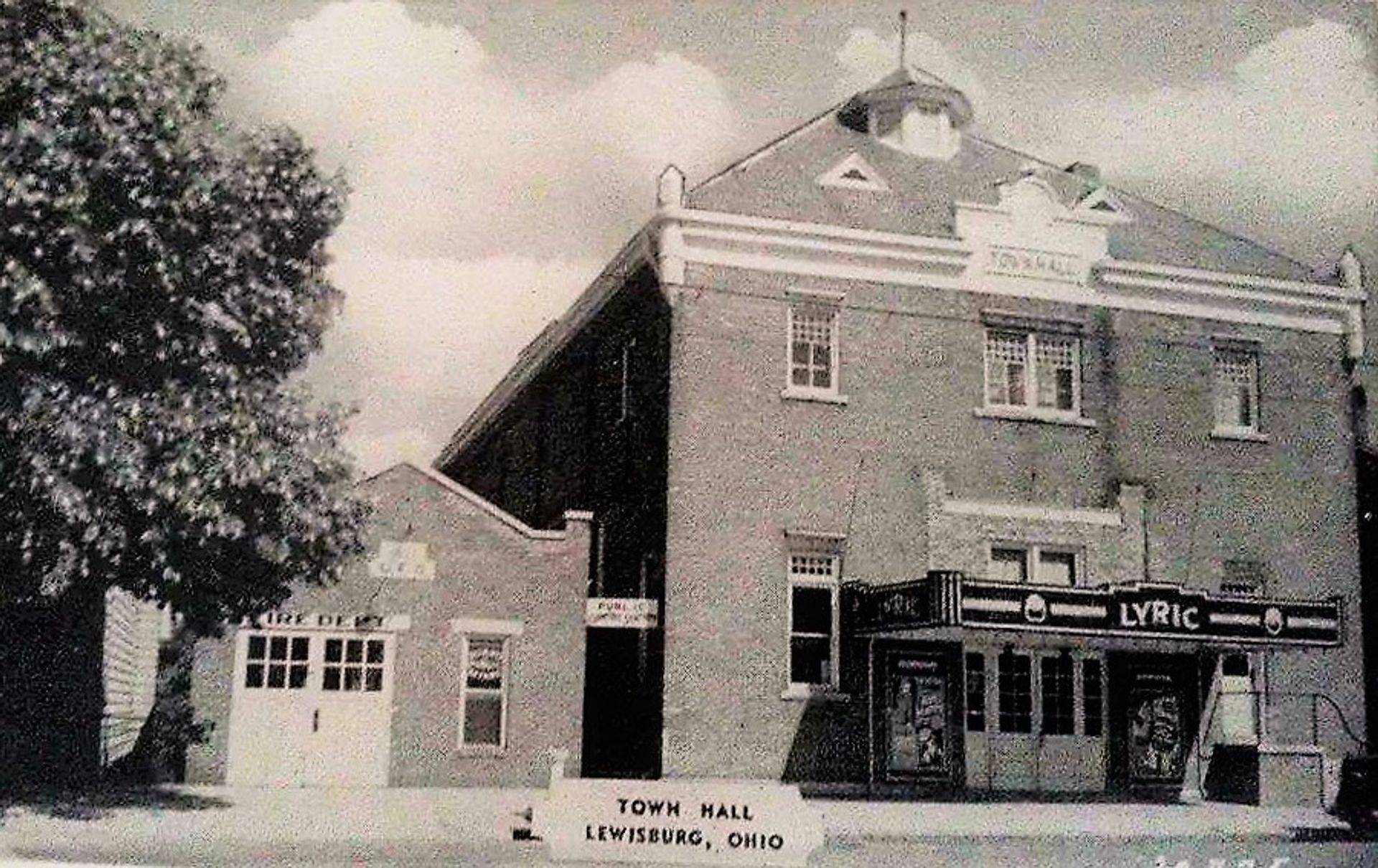 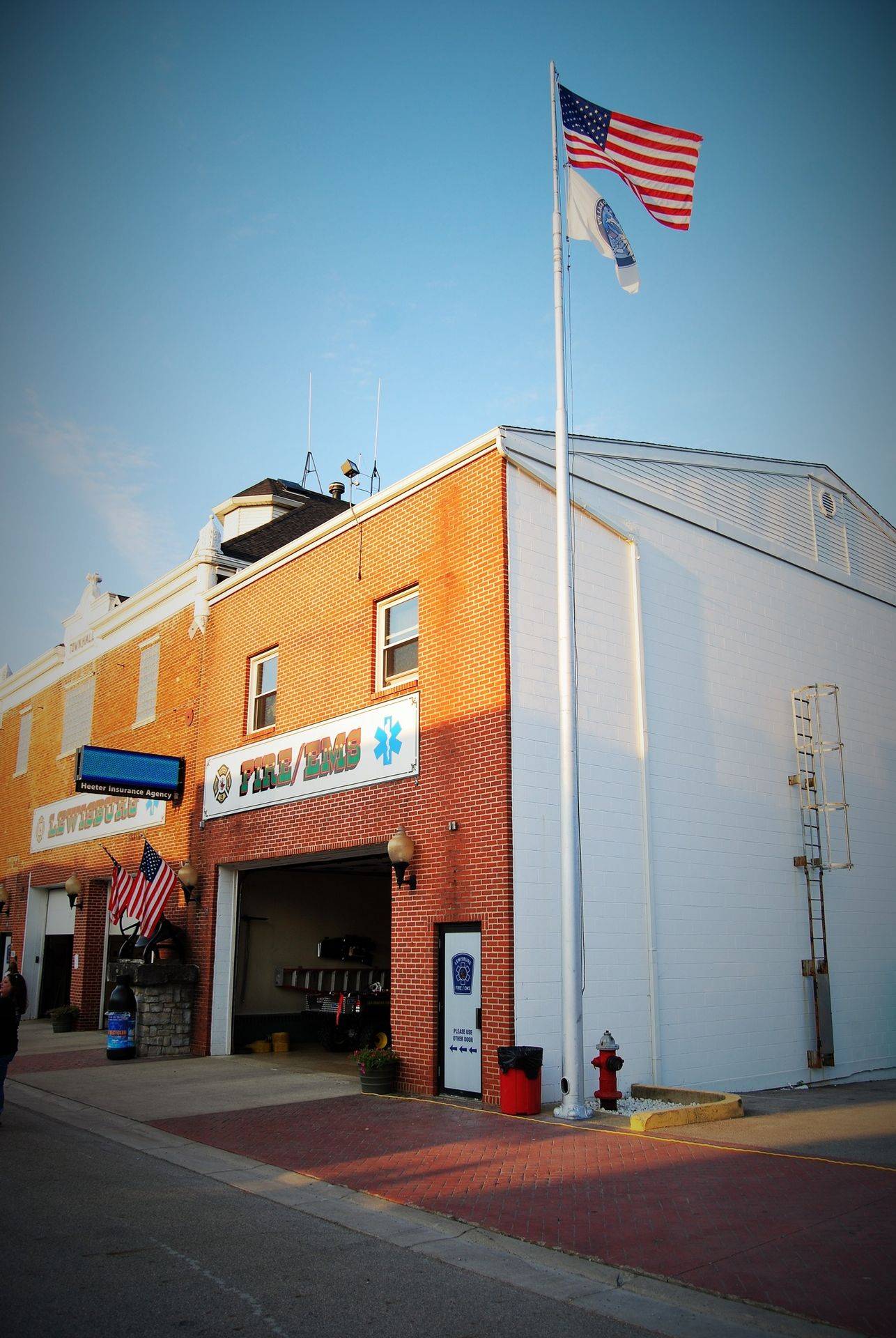 Lieutenant Aaron Kimmel was hired as a Full- time FF/Paramedic in July of 2017. He has 12 years of Fire service experience starting as a volunteer with The Greenville Township Fire Department in Darke County, Ohio. He has also served several communities in a part time capacity before accepting his current position. Kimmel was promoted to his current position as Lieutenant in April 2019. Lt Kimmel oversees the Departments maintenance division. Lt Kimmel can be reached at [email protected].